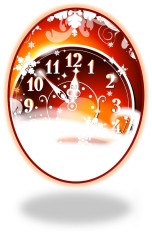 “Time passes.  Will you?” Alex jokes with the high school physics class that he teaches. All of his students are sure that you can’t slow down time. However, Alex can.  By the end of z2, he has learned how to make time pass more or less quickly to suit his needs or even just his preferences.

If you had Alex’s powers, what would you do?  Speed through the time spent waiting in traffic? Make a kiss last a year? Speaking of kissing, and what often follows, I am told that at least one major world religion promises orgasms that will last forever in the after life.  It doesn’t take a whole lot of imagination to think that maybe after six, seven hundred years one might be ready to convert to another faith.

When my own mother, a devout catholic, was near her death she surprised me by asking me whether I thought you really sat around in heaven and played harps forever.  After a lifetime of attending mass regularly, it occurred to to her that she wasn’t sure that she was up for a whole eternity of harps. I sympathized. I figure I’d make it one day, max, with harp music. 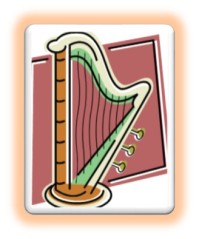 But she didn’t need to hear about my own doubts right then, she needed someone to sooth her own.  If there ever was an occasion to rise to…

“I think that what ever happens after death, mom, must be far more interesting and better than anything anyone here on earth has ever thought of.” The smile on her face was it’s own reward.

Is there anything, anything at all that I would want to last forever? I’m still thinking.  Meanwhile, it’ a good thing that time passes.

3 thoughts on “What if this could last forever?”